Who Are the Immigrants OF Dayton? 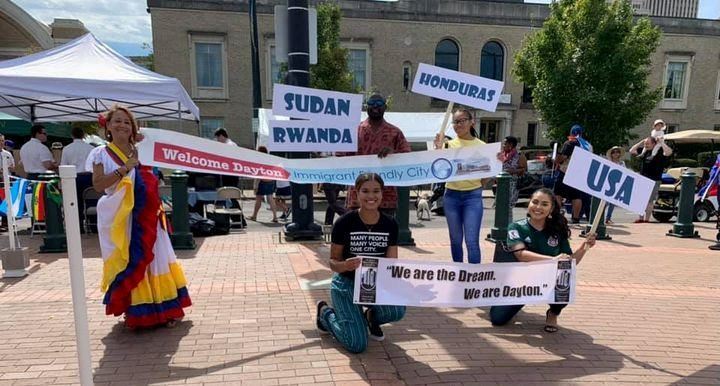 A report from the Partnership for a New American Economy in cooperation with Welcome Dayton highlights how immigrants help grow Dayton’s economy and reverse the city’s population decline. Click here to read the report briefing.

Facts About Immigrants in America: 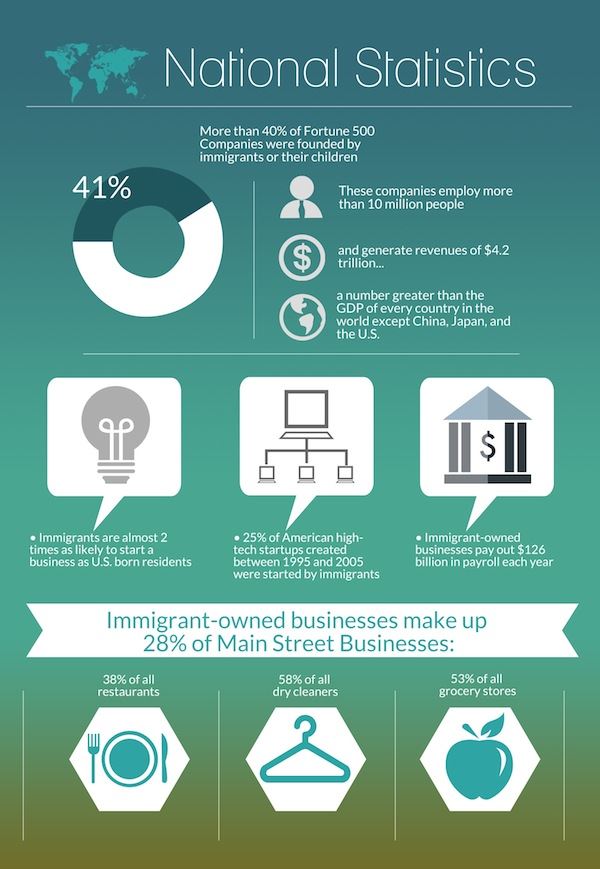 From the WE Global Network.