Dayton operates under the city manager form of government, where elected officials appoint a chief executive, the city manager, to oversee the operations of the local government. (Read about City Manager Shelley Dickstein here.)

The city manager, along with two deputy city managers, ensure goals are met and services are provided by managing the City's departments, divisions and offices. The city manager reports to the Dayton City Commission, who serve at the pleasure of the citizens of Dayton and are responsible for legislation. 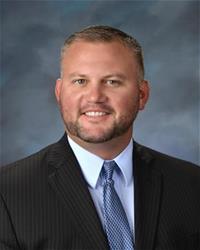 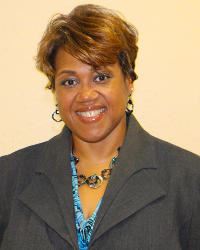 Joe Parlette oversees some of the City of Dayton's largest departments, including Police, Fire, and Recreation and Youth Services, as well as Human Resources. A Wright State University graduate, Parlette was previously acting Assistant City Manager, Director of the Department of Recreation and Youth Services and Manager of the Division of Golf. He joined the City in 2002 and served in administrative positions in the Dayton Fire Department.
LaShea Lofton has devoted her 25-plus-year career to serving the Dayton community as a City of Dayton employee. As Deputy City Manager, Lofton provides leadership and oversight to the Departments of Aviation, Finance, Public Works, and leads the establishment of the new Department of Information Technology. During her fist 18 years on the City team, she served as a management and budget analyst, among other positions. She also served as Deputy Director and then Director of the Department of Recreation and Youth Services before being appointed Director of Finance in 2013, with responsibility for oversight of tax, accounting and utility revenue administration aspects of City government.