TNC’s are regulated to operate in Ohio under Ohio Revised Code 4925.09, and several companies are currently operating in Dayton.

Airports in  Ohio are provided the authority to determine individual policies for operation of TNC’s at their airports under Section 4925.09(2).  An Airport TNC Operating Permit must be executed for any TNC to operate at the airport. Currently UBER and Lyft are permitted to operate. 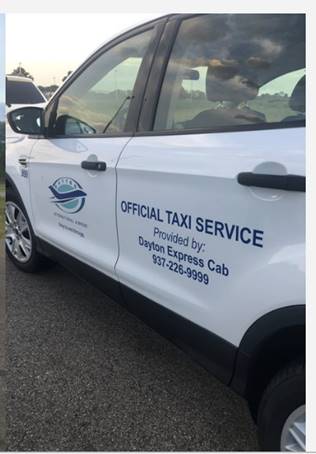