Your Dollars, Your Neighborhood

Issue 9 was approved by Dayton voters on the November 8, 2016, general election ballot. It is a 1/4 percent earned income tax for the City of Dayton (for a period of eight years) bringing Dayton's earned income tax rate to 2.5 percent.

You can now view this information in an interactive web portal containing dashboards for each reporting area of Your Dollars, Your Neighborhood. Click here to view the interactive version of this page.


Park updates are the latest improvements on the way to Dayton neighborhoods as the City of Dayton continues to deliver on promises made to voters in 2016. Here are park upgrades scheduled through 2019.


In addition to park enhancements, more Dayton neighborhoods will have newly paved residential streets this year as the City of Dayton continues a major street improvement effort. With a goal of having all streets in good condition within eight years. See the list of streets to be resurfaced this year here.

Cleaning and mowing activities for more than 6,000 vacant or abandoned properties occurs from May through October each year, with a goal of completing each lot six times (weather may affect total mowing times). See the weekly mowing schedule here. 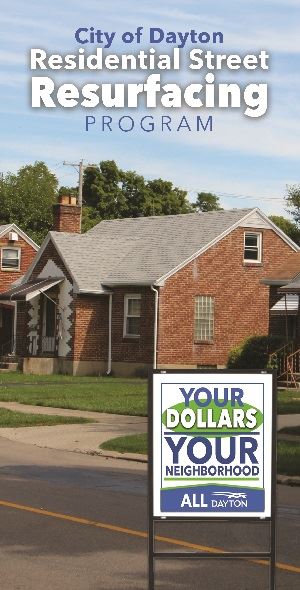 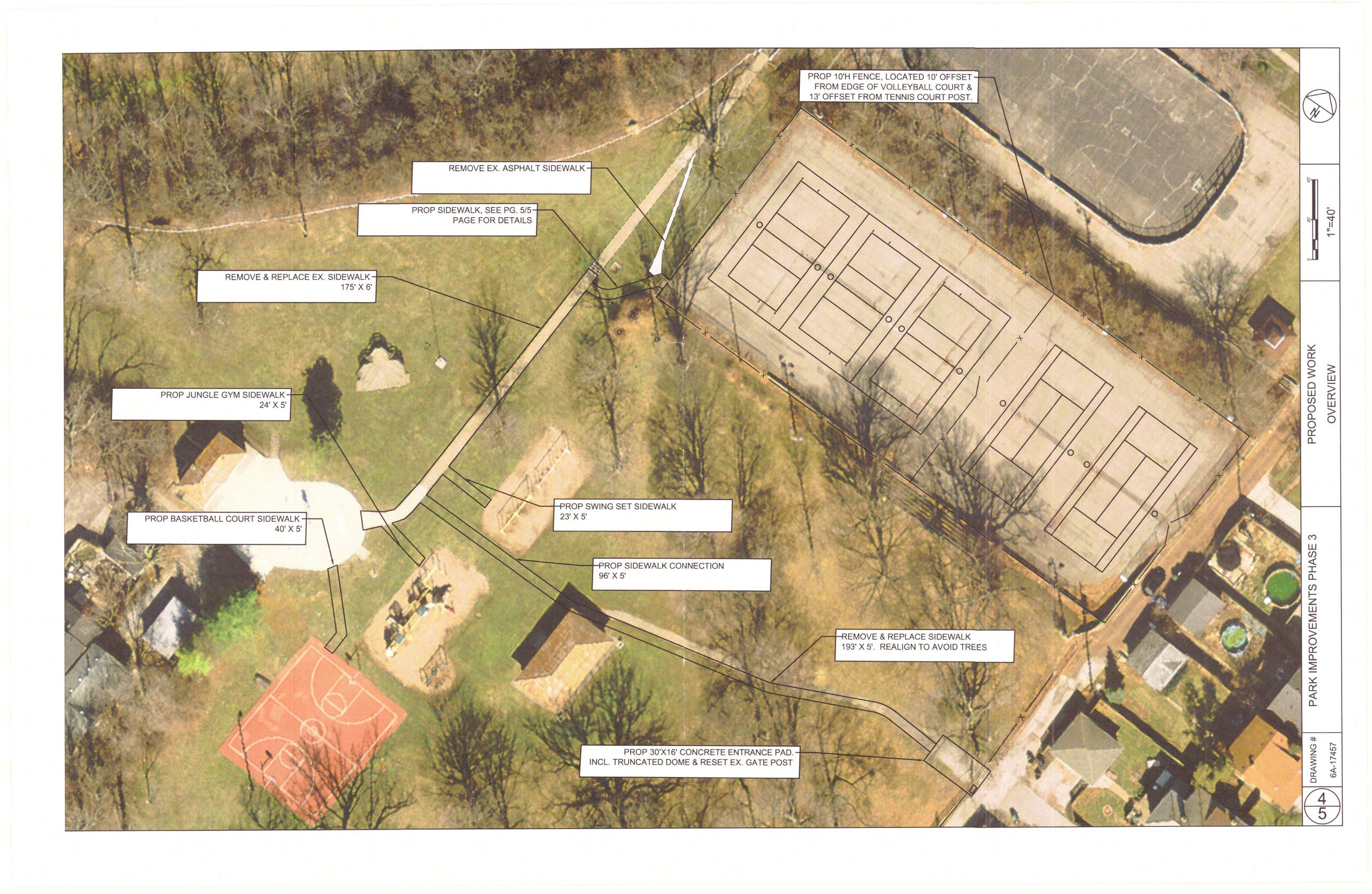